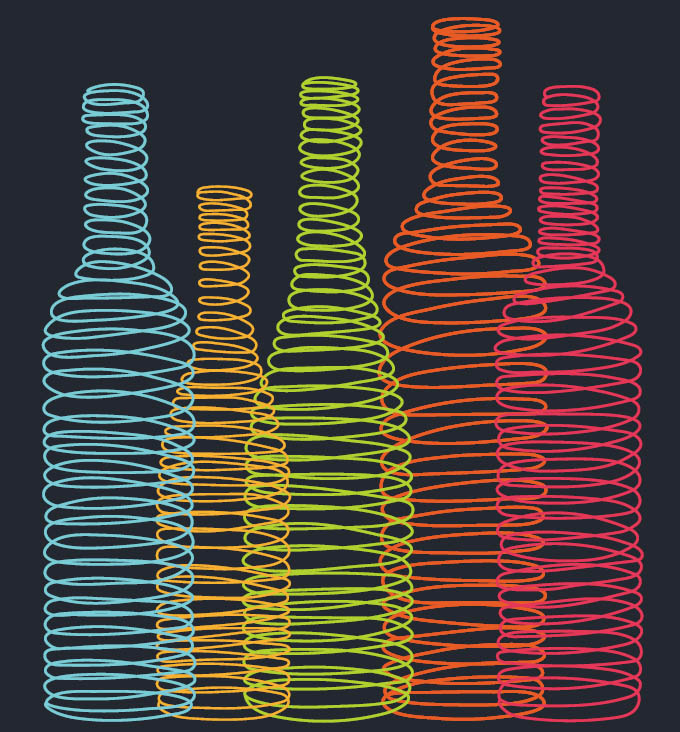 Paul Gilbert is studying how problem drinkers quit without help from rehabilitation programs.

When alcohol consumption causes so many problems that a person decides to quit drinking, some will turn to clinical rehabilitation for help, but others will just put down the bottle and never pick it up again.

Paul Gilbert is interested in those who go cold turkey and how their experiences can provide insight into alcoholism in general. Gilbert, assistant professor of community and behavioral health in the University of Iowa College of Public Health, is studying people in eastern Iowa whose drinking was causing so many problems in their lives that they quit, but did so without entering a clinical treatment program.

An expert on adult alcoholism who has conducted numerous studies about problem drinking, Gilbert plans to talk to 30 Iowans about their success quitting drinking. Using interviews and surveys, he’ll ask about their life history, their drinking patterns, what prompted them to quit drinking, and how they did it.

Gilbert is conducting this study as preparation for his next major research project, which will explore different paths to recovery. He will recruit a national sample of 600 former problem drinkers and assess how they define recovery, the degree of “recovery capital” available to them, and the various strategies they used to resolve their problems without treatment. Recovery capital refers to the quantity and quality of internal and external resources that a person has to initiate and sustain recovery from addiction.

Gilbert’s goal is to determine whether there are differences in successful strategies for recovery between men and women or by race/ethnicity. The initial Iowa study will provide preliminary information.

He also hopes the lessons learned ultimately will lead to more ways to minimize the harms from drinking even without clinical treatment.

A VARIETY OF STRATEGIES

Gilbert says the number of problem drinkers who use clinical rehabilitation programs after they make the decision to quit drinking is smaller than people might expect, only about 10 to 15 percent. Many of the rest use some sort of support program, such as a 12-step program. Many others use no program at all and just quit drinking.

Ultimately, Gilbert’s goal is to find out how some people can quit without clinical assistance and how their experience might help others who need help. For instance, the data might show that certain types of people benefit from earlier intervention or a different model of intervention. Some could benefit simply from guidance about moderation rather than complete abstinence.

Gilbert already has interviewed a dozen respondents, and though it’s too soon to draw conclusions, he found people use a variety of strategies to quit drinking. Some attend a 12-step program and continue to use it; others started by attending a program, then leaving when their drinking was controlled; yet others just said they were going to stop drinking or reduce the frequency of their drinking and did so with no assistance.

In all of his research, Gilbert says he’s found one important consistency in the reason the people wanted to quit in the first place.

“A family crisis or the role of a relationship,” he says. “Sometimes they quit because of a health crisis or a work crisis too, but most often the abrupt change is the result of a relationship. Maybe the person they were in a relationship with threatened to leave them; maybe they’d lose custody of their kids. But losing a relationship often prompts people to make a change.”

He hopes to answer one important question: Do people who quit on their own see quitting differently than people who go through rehab?

“It seems a lot of people who don’t get treatment have a more flexible view of recovery,” he says. “Maybe it doesn’t involve abstinence, so they allow them-selves to keep drinking as long as it’s at low level, or they drink only during special events.”