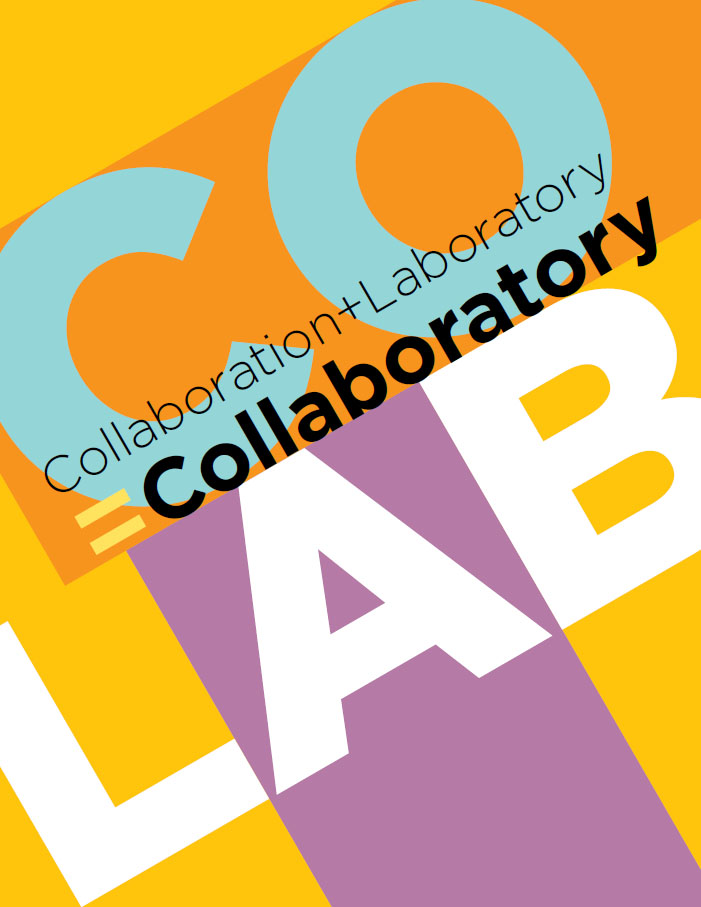 “We have to abandon the conceit that isolated personal actions are going to solve this crisis,” former Vice President Al Gore has said of climate change. Whether a problem is as monumental as global warming, or more emerging, such as the relatively sudden worldwide use of an insecticide whose effects are not fully understood, solutions will rarely arise from a single person or even a single laboratory. Rather, such difficult problems necessitate collabora­tions that span disciplines and organizations, challenge accepted methods, and even push established lexicons to shift.

This is the founding principle behind the Iowa Institute of Public Health Research and Policy’s collaboratory initiative. Two inaugural collaboratory teams just completed their first year of work via this new funding source available to teams anchored in the College of Public Health but extending beyond it. One team is focused on better understanding neonicotinoids, a relatively new class of insecticides. The other team is invested in creating data that can be leveraged by providers and public health professionals to improve the health outcomes of children born in Iowa.

THE TEAMS INCLUDE research scien­tists, physicians, public policy experts, epidemiologists, engineers, geologists, chemists, and others. This rich array of expertise and the fertile network of knowledge and contacts that members bring with them is what makes this model so ripe with possibility.

Vickie Miene, interim director of the Iowa Institute of Public Health Research and Policy (IIPHRP), says that in addition to spanning a spectrum of disciplines, the new program is intended to encourage team-building strategies. It is one part of the burgeoning institute’s work, which is focused on fostering new relationships within and outside of the University of Iowa.

Funded by a gift from Dale and Linda Baker and supplemented by the Roy J. Carver Charitable Trust, the collabo­ratory program is intended to create teams that are ready to respond rapidly to opportunities.

“In today’s funding world, you get maybe 60 days to respond to a call for a new grant or contract, and most of the time they’re looking for existing partnerships that are multidisciplinary,” says Miene.

Ideally, a successful collaboratory will lead to a sustainable research initiative that bolsters and builds upon the college’s three areas of excellence: rural health, comparative effectiveness research, and community engagement. Finding the kinds of complex topics that call for this approach isn’t difficult, but locating faculty leaders who appreciate the necessity and utility in an approach that can take many people out of their comfort zones is another matter. Miene is impressed by the success of the initial two collaboratories, both in the depth of their work and in their willingness to embrace the team-building aspects of the process.

“People have to be willing to get their hands dirty in learning collaboration,” says Miene. “They are the content experts, and our role at IIPHRP is to support them in their efforts.” To do so, the institute helps the teams to develop memorandums of understanding, create a team process, and make a plan for disseminating their work.

According to Miene, the institute could not have chosen better directors for the inaugural collaboratories. CPH Professors Kelli Ryckman and R. William Field, she says, “have been all in and completely willing to learn.”

FIELD LEADS THE TEAM “Human Exposure and Heath Risks from Neonicotinoid Insecticides,” which grew out of his graduate student Darrin Thompson’s strong interest in the occurrence and potential health effects of these emerging chemicals as a dissertation topic.

“Neonicotinoids have only been around for about 20 years,” explains Thompson, “but they are already the most widely used class of insecticides in the world.”

Although they were developed as a safer alternative to other insecticides, there is already substantive evidence that neonicotinoids are playing a role in the decline of honey bee popula­tions. Beyond initial laboratory tests done by the manufacturers, there has been little research on human health effects of this insecticide, which is used by farmers, gardeners, and the timber industry, among others. According to Thompson, laboratory tests simply cannot take into account the myriad of variables that exist when these chem­icals interact with environmental factors and other chemicals.

Field says the topic is especially pertinent to the state “since neonicotinoids are used as a seed coating for the majority of corn and soybean seeds in Iowa.” In the long-term, the collaboratory intends to study the potential health risk, if any, posed by chronic exposure to low concentrations. In the shorter term, the central research is that of Thompson’s dissertation, which includes measuring the levels in groundwater and in the urine of people who apply the pesticide. The team now comprises more than 15 active members and includes researchers from the UI College of Engineering, the Iowa Geological and Water Survey, the State Hygienic Laboratory, the U.S. Geological Survey, the Center for Health Effects of Environmental Contamination, and the National Cancer Institute. The collaboratory is ready to publish a paper that will open a whole new portfolio of research, Miene says.

Describing one of their meetings, Miene adds, “I was in awe of the expertise around the table. There were geologists, engineers, epidemiologists, and a major scientist calling in from California. It’s really impressive how they are thinking about sustainability and the intricacies of the conversation.”

Field agrees. “It sort of reminds me—in a real sense rather than an imaginary one—of The Field of Dreams: If you start the collaborative, researchers with a shared interest and vision will come, and with each addition, the collaborative expertise expands.”

RYCKMAN HAS HAD A similar experience as her team, the Iowa Perinatal Health Research Collaborative, has grown since its inception. Ryckman’s biggest challenge wasn’t finding researchers, but rather creating a team committed to sharing research. “There has had to be some breaking down of barriers of what is mine and what is ours,” says Ryckman, a genetic epidemiologist.

“This first year has really been about creating shared resources and a similar language,” she observes. “There were already many projects out there related to this topic, but instead of us each doing our own siloed thing, we were challenged to consider if we could create some synergy to share and collect data. Is there a way to connect initia­tives so that we can all benefit?”

The perinatal collaboratory has 12 regular members, including UI researchers from obstetrics and gynecology, neonatology, and pediatric neurodevelopment; as well as partners from the Iowa March of Dimes, the Iowa Department of Public Health, and the State Hygienic Laboratory.

Miene says that how to do research better is a key part of Ryckman’s project: “They are building and testing a database that will allow them to answer a lot of questions about outcomes of children born in Iowa, particularly those born preterm or low birth weight. They are gaining crucial understanding of how kids born under these circumstances are doing in multiple ways.”

It’s such an important issue, Miene adds, that the team has already received generous gifts from donors Dale and Linda Baker and Dr. Roger Williamson to help continue its work.

Traditionally, research comes with a strong sense of turf since success leads to future funding. There is under­standable concern for who gets credit and what department or unit “owns” the grant funding around a project. As she’s created and nurtured her team, Ryckman simply wasn’t accepting that model.

As though summing up the modus operandi of the collaboratory and why the College of Public Health initiated it, Ryckman says, “Everything I have is ours—that’s my stance, and you have to give me the same buy-in. That’s the difference between simply collabo­rating versus really creating something beneficial to the broader research community and to the public.”