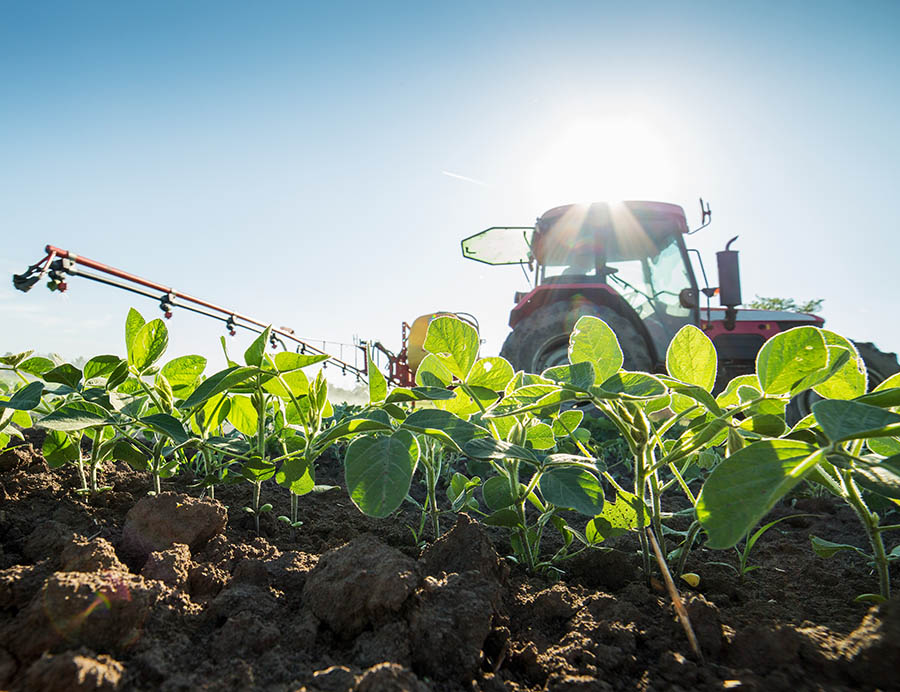 A long-term study on the use of the weed killer glyphosate by agricultural workers has found no firm link between exposure to the herbicide and cancer.

Published in the Journal of the National Cancer Institute (JNCI), the study found no association between glyphosate, the main ingredient in the herbicide Roundup, and any solid tumors or lymphoid malignancies overall, including non-Hodgkin Lymphoma and its subtypes.

The research team included Charles Lynch, professor of epidemiology at the University of Iowa College of Public Health. Laura Beane Freeman, principal investigator of the study at the National Cancer Institute, is also an alumna of the college.

In a summary of the results, the researchers said that among 54,251 pesticide applicators studied, 44,932, or 82.9 percent, used glyphosate.

Although the study noted there was some evidence of increased risk of acute myeloid leukemia among the highest exposed group, this association was not statistically significant.

The new research is part of the Agricultural Health Study, which has been tracking the health of tens of thousands of agricultural workers and their families in Iowa and North Carolina since the 1990s.