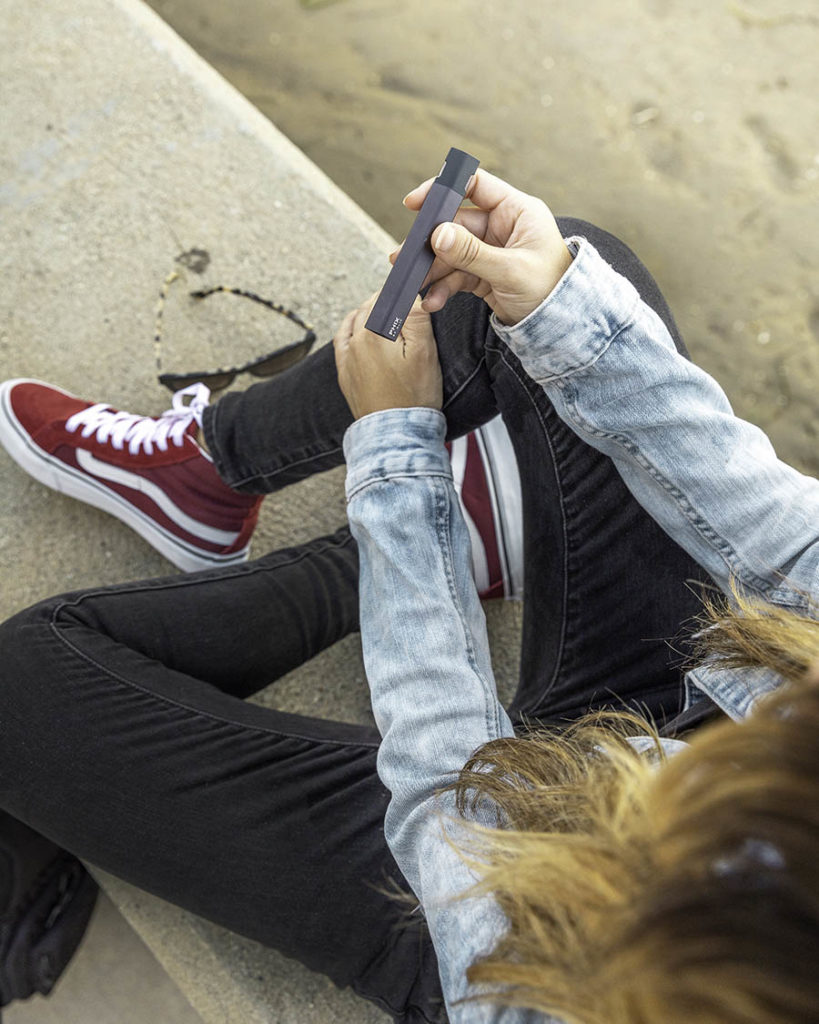 Linked to an outbreak of severe lung injuries and more than 60 deaths—and declared an epidemic among youth by the U.S. Surgeon General—the use of e-cigarettes and vaping devices is clouded with troubling questions about safety.

Originally marketed as an alternative for conventional cigarettes, e-cigarettes entered the U.S. market around 2007. The battery-powered devices heat a liquid—typically containing nicotine, flavoring chem­icals, and other additives—and produce an aerosol that users inhale and exhale.

In the last two years, e-cigarette use has skyrocketed among youth. In 2018, CDC and FDA data showed that more than 3.6 million U.S. youth, including 1 in 5 high school students and 1 in 20 middle school students, had vaped in the past month.

E-cigarettes have evolved into sleek (and easy to conceal) designs that often resemble USB flash drives or pens. Vaping liquid or “e-juice” is available in dozens of kid-friendly flavors like strawberry, mango, and mint.

Users often mistakenly think that e-cigarettes create a harmless water vapor. In reality, the vapor contains harmful substances including nicotine, cancer-causing chemicals, volatile organic compounds, heavy metals, and ultrafine particles. Some vaping products contain THC, the psychoactive ingredient in marijuana, which has been linked to most of the reported lung injury cases.

Well before the first death associated with vaping hit the news, the lack of public awareness around the detrimental health effects of e-cigarettes struck a note with Vickie Miene, interim director of the Iowa Institute of Public Health Research and Policy (IIPHRP) based in the College of Public Health.

She began talking with other colleagues to gauge their interest in the topic of vaping. Finding a receptive audience, Miene soon had a list of national experts recommended to her, and plans for a series of community presentations and activities began to take shape. Collaborating with a diverse set of campus and community partners, the IIPHRP developed the series “Vaping: The New Look of Nicotine Addiction.”

“It grew out of these grassroots conversations,” Miene says about the programs. “The goal of the series is to raise awareness about what is known about the health effects of vaping. We also need more research to fully understand the health impact of e-cigarettes.”

One of the first activities was a “speed networking” event held in collaboration with the UI Research Development Office that brought together investigators from across campus who are interested or involved in e-cigarette and/or vaping research. The event was so successful, Miene says, that the IIPHRP plans to fund an interdisciplinary research group called a collaboratory focused on vaping and e-cigarettes next year.

During the fall, two public lectures and panel discussions about vaping drew large crowds of parents, school representa­tives, policymakers, and community members. Additional presentations are in development for spring 2020.

A Surge in Vaping 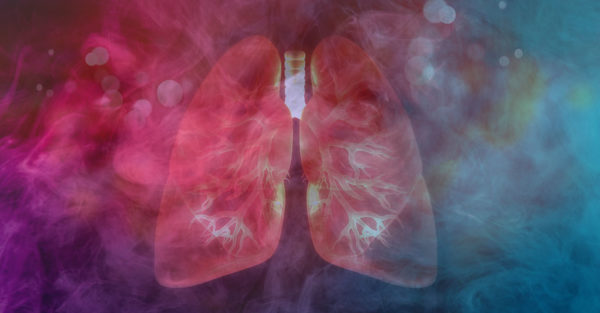 In a previous study, Bao and colleagues found that from 2014 to 2016, the number of adults who tried e-cigarettes increased. However, during the same time, the number of people who said they currently use e-cigarettes “every day” or “some days” decreased. The trends may suggest that some individuals are trying but not continuing use of e-cigarettes, Bao notes.

The alarming increase in vaping among young people “may be at least partly attributable to the recent popularity of pod-based e-cigarettes, such as the Juul brand,” Bao and his coauthors wrote in their research letter published in JAMA Internal Medicine. They continue, “The marketing and sales of e-cigarettes have changed sharply; Juul sales have surged since its introduction in 2015, with the brand capturing the greatest market share by 2017. With a discreet design and abundant types of flavors, Juul e-cigarettes are appealing to young people but also concerning because of their high nicotine content.”

A single prefilled liquid nicotine Juul cartridge, or pod, contains as much nicotine as a pack of cigarettes. Nicotine is highly addictive and can harm adolescent brain devel­opment, which continues into the early to mid-20s, the CDC cautions. Young people who use e-cigarettes may be more likely to go on to use regular cigarettes.

As for traditional cigarette smokers, there is mixed evidence that e-cigarettes may be effective for helping smokers quit in some specific cases. The long-term health impacts of using e-cigarettes to try to quit are largely unknown, and the devices are not approved by the FDA as a smoking cessation aid.

“The only way to assure that you are not at risk while the investigation continues is to consider refraining from use of all e-cigarette, or vaping, products,” the CDC advises. The agency further adds, “There is no safe tobacco product. All tobacco products, including e-cigarettes, carry a risk.”

Visit the CDC’s page with updates on the Outbreak of Lung Injury Associated with the Use of E-Cigarette, or Vaping, Products