Dubbing themselves the Public Health Posse, the team of seven undergraduate and graduate students along with instructor Brandi Janssen traveled to Xicotepec, a small city in central-eastern Mexico, as part of a weeklong, interdisciplinary service-learning course.

Coordinated with the support of Rotary International, the course has developed long-standing service projects with the UI colleges of pharmacy and dentistry. It was the first year that a group of public health students took part.

“Our task was to identify opportunities for future public health projects that would be beneficial to the community,” says Janssen. Because Janssen’s area of study is food systems, the needs assessment was framed through that lens.

“Mexico is seeing a significant rise in diabetes and obesity, so we looked at schools and the food environment overall. We photographed and mapped grocery stores and markets and spoke to local people to answer questions like, What is the access to fruit and vegetables? What is the proportion of junk food to healthy food in stores? What are the greatest needs?”

“Every time we passed a place that sold food, we took GPS coordinates on our phones,” adds course participant Nichole Nidey, a doctoral student in epidemiology. “Our goal was to create an interactive map of the area to see where there are gaps in availability of nutritious food.”

The “story map” incorporates photos the group took during visits to public and private schools, an orphanage, a university, a hospital, a bakery, DIF (a state-run family services program), markets, grocery stores, and a coffee factory.

“The local Rotary was critical to making connections,” Janssen says. “We had a Rotary host at the institutions we visited in the mornings. In the afternoons, we were our own and went out to talk to shopkeepers and vendors.”

Those unscripted afternoons—along with other unknowns that come with international travel—often stretched students in new ways.

“Unlike a structured lab or classroom environment, you can’t plan for everything. This is exploratory fieldwork,” explains Janssen, an anthropologist by training. “You get out there, try things, and talk to people.”

And sometimes you get lucky. The group didn’t have a translator, but fortunately two of the students spoke fluent Spanish. And though varied in ages and backgrounds, the students quickly gelled as a team.

For Nidey, the trip was well worth it. “As a PhD student, I don’t get a lot of time out in the field. I wanted to do public health work in the field instead of behind the computer. It was eye-opening to get a glimpse of life in Xicotepec.” Nidey was one of four students on the trip who received a Global Public Health Student Travel Grant offered by the college. The grants were made possible by a gift to the College of Public Health from Dale and Linda Baker, whose gift also supported Janssen’s travel. The course will be available again in spring 2019.

Going forward, Janssen reiterates “that public health is not a fly in–fly out kind of thing,” she says. “We need to put a lot of thought into the programs and make sure they are sustainable.” 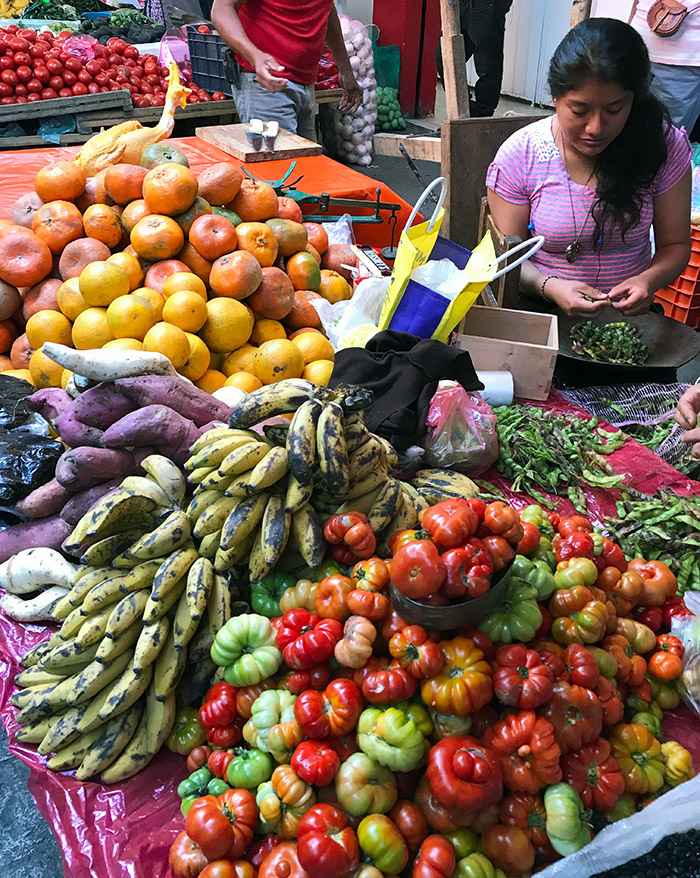