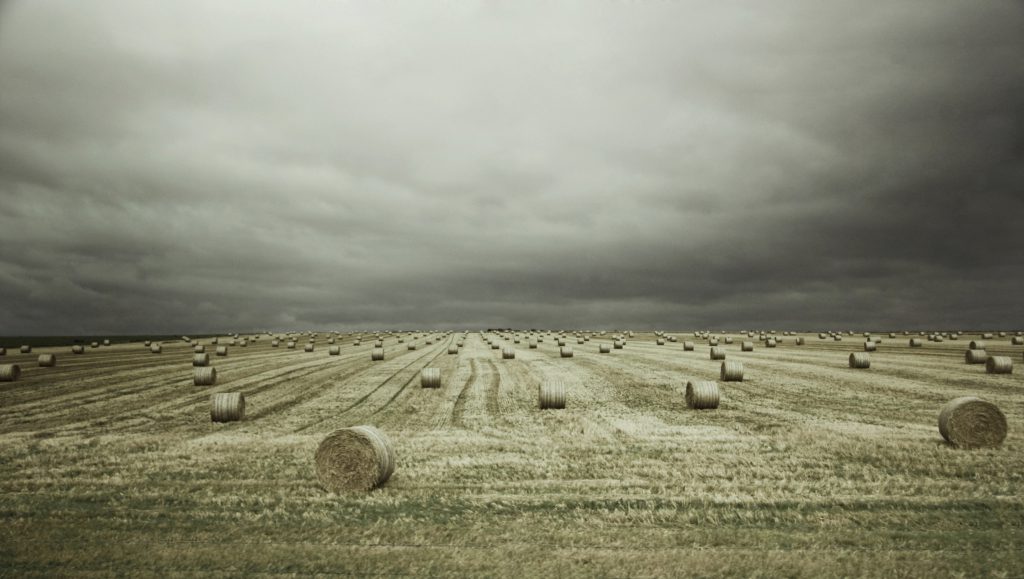 The number of suicides among farmers and farmworkers in the United States has remained stubbornly high since the end of the 1980s farm crisis, much higher than workers in many other industries, according to a new study from the University of Iowa.

The study examined suicides and homicides among farmers and agricultural workers across the country from 1992 to 2010 and found 230 farmers committed suicide during that time, an annual suicide rate that ranged from 0.36 per 100,000 farmers to 0.95 per 100,000. The rate is well above that of workers in all other occupations, which never exceeded 0.19 per 100,000 during the same time period.

The 1992 to 2010 rate is not as high as the 1980s, when more than 1,000 farmers took their own lives because they were losing their farms to foreclosure, but study co-author Corinne Peek-Asa, professor of occupational and environmental health in the UI College of Public Health, says the new numbers still are excessive.

“Occupational factors such as poor access to quality health care, isolation, and financial stress interact with life factors to continue to place farmers at a disproportionately high risk for suicide,” she says.

The survey found farmers in the West were more likely to commit suicide, at 43 percent of total farmer suicides, followed by the Midwest (37 percent), South (13 percent), and Northeast (6 percent).

As in the 1980s, financial issues continue to cause some suicides, especially during economic crises or periods of extreme weather, Peek-Asa says. But farmers face an array of other stresses that put them at high risk for suicide: physical isolation from a social network, leading to loneliness; physical pain from the arduous work of farming; and lack of available health care resources in rural areas, especially mental health care. She says other research also suggests that exposure to chemical insecticides causes depression in some people.

In addition, Peek-Asa says, farm culture dictates that farmers who may have physical or psychological needs should just suck it up and go about their work.

Finally, farmers have access to lethal means because many of them own weapons. The rifle they use to chase off coyotes can easily be turned on themselves.

Peek-Asa says farmers are different from workers in most other fields in that their work is a significant part of their identity, not just a job. When the farm faces difficulties, many see it as a sign of personal failure.

“They struggle with their ability to carve out the role they see for themselves as farmers. They can’t take care of their family; they feel like they have fewer and fewer options and can’t dig themselves out,” Peek-Asa says. “Eventually, suicide becomes an option.”

Beyond that, she says improving the quality of life in rural communities also is important, pointing to UI programs that contribute to that, such as the mobile museum or Hancher’s summer art outreach program that brings arts and cultural opportunities to towns and cities across Iowa.

The study, “Trends and Characteristics of Occupational Suicide in Farmers and Agriculture Workers,” was published in the Journal of Rural Health. It was co-authored by Kelley Donham, UI professor emeritus in the College of Public Health; Marizen Ramirez of the University of Minnesota and visiting associate professor in the UI College of Public Health; and Wendy Ringgenberg of Des Moines University.