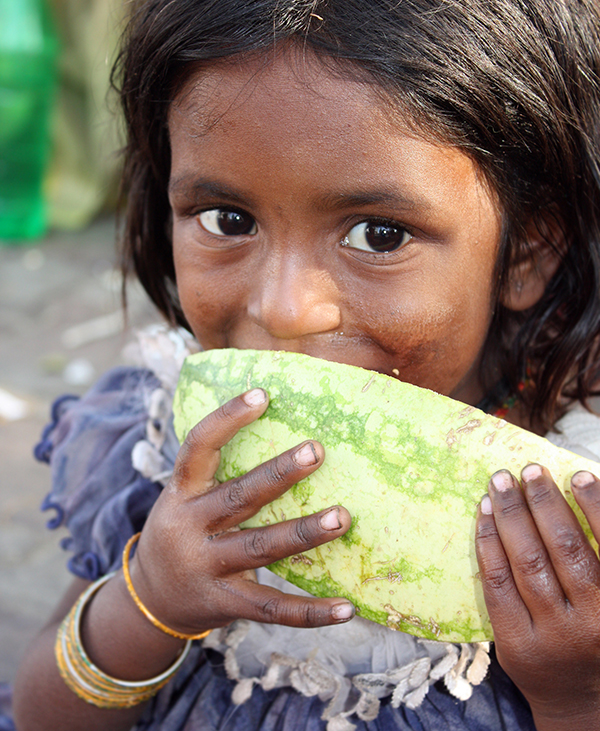 Researchers are increasingly studying how people’s social connections affect poverty and health inequalities. However, little is known about how a family’s social relationships – who they know and what organizations they belong to – contribute to children’s health in low- and middle-income countries such as India, especially when it comes to addressing inequalities in child nutrition.

A recent study led by William Story, University of Iowa assistant professor of community and behavioral health, examined how different forms of social capital may mitigate as well as sustain or reproduce socioeconomic disparities in child underweight. The researchers define social capital as “household members’ actual or potential resources inherent within personal and organization-based networks that can be used for pursuing individual or collective goals.”

For example, a household may belong to community associations, clubs, or religious groups or have ties to influential individuals such as medical professionals, teachers, or government officials. In the context of child nutrition, these social connections may provide immediate access to necessities such as food, informational resources (e.g., parenting advice), and medical services to overcome socioeconomic constraints.

Story, along with his colleague Richard Carpiano, a sociology professor from the University of British Columbia, analyzed data on 9,008 rural-dwelling children from the 2005 India Human Development Survey. They examined how socioeconomic status shapes household access to and child health benefits from three different forms of social capital located inside and outside the community.

The study, published in the May 2017 issue of Social Science & Medicine, can be used to guide future research on social capital and disparities in child nutrition and health, and to inform the design of effective interventions in low- and middle-income countries.