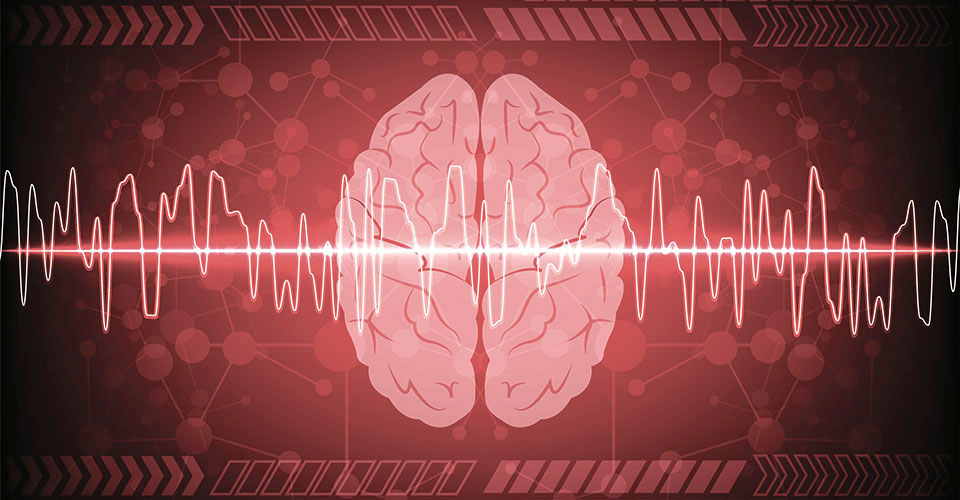 The Centers for Disease Control and Prevention (CDC) recently released a “Vital Signs” report indicating that after decades of decline, national progress in preventing stroke deaths has slowed. The report found stroke death declines have stalled in three out of every four states. Only 13 states saw stroke death rates continue to decrease steadily from 2000 to 2015. Iowa is one of those states.

The Iowa Stroke Registry serves as a central system to collect, compile, and analyze state stroke data. IDPH, using funding from the CDC, contracted with the University of Iowa (UI) in 2009 to design and implement the registry. Last year’s legislation established the registry to maintain data collection and analysis of statewide stroke data.

“The overall intent of the Iowa Stroke Registry is to monitor causes of stroke and to shorten the time between the onset of symptoms and receipt of the best possible care available,” said Jim Torner, UI professor of epidemiology and member of the Iowa Stroke Task Force. “This in turn, will reduce overall stroke disability and increase the survival of stroke patients so they can return to once again productive lives.”

More information about the Iowa Stroke Registry is available online.