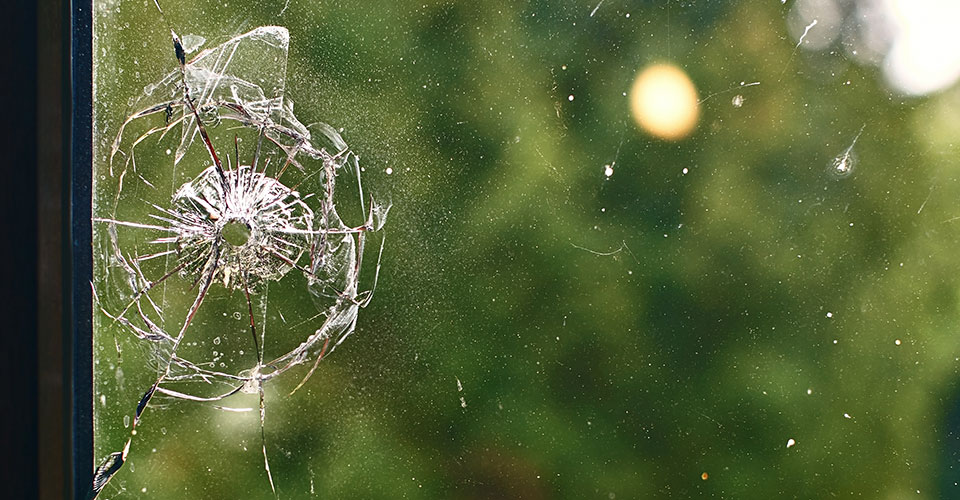 Hospitalization costs associated with gun injuries in the U.S. exceeded $622 million a year, according to a new study by the University of Iowa College of Public Health.

“These findings demonstrate the high health care cost burden of firearm injuries,” says Corinne Peek-Asa, lead author of the study and professor of environmental and occupational health in the UI College of Public Health. “Efforts to prevent these injuries, particularly assaults and injuries caused by handguns, could reduce this cost burden.”

As an example of the high cost to taxpayers and the health care system, Peek-Asa points to the finding that 57 percent of all firearm hospitalization costs were either paid by Medicaid—at more than $205 million—or not paid at all, as uninsured victims accounted for $155 million of the costs.

The study looked at the National Inpatient Sample, the nation’s leading database on estimating outcomes related to hospital admissions, to examine hospitalizations due to firearm injuries between 2003 and 2013. The researchers looked only at costs associated with the immediate hospitalization after a gun injury for this study, and did not consider associated costs after the victim’s discharge.

The study notes that $622 million represents less than 1 percent of the overall $377 billion costs for hospital stays annually. But firearm injuries are significantly more expensive to treat than many other causes of hospitalization. The cost of an average hospital stay during the study period was $10,400, while the stay for firearm injuries cost $17,000 to $33,400, on average, depending on the incident that led to the injury.

The study found 336,785 hospital admissions as a result of a firearm injury during the study period, an average of more than 30,000 per year. More than 60 percent of those admissions were the result of assaults, and of those, 70 percent were caused by a handgun. Assaults also accounted for the greatest share of the health care costs, at $389 million.

The study also found 23 percent of gun injuries were accidental and 9 percent were suicide attempts or other types of self-harm.

Among firearms injuries, assault weapons had the highest cost per admission, at more than $32,000 per injury. The highest total annual cost was for admissions with an unknown type of firearm, at $373 million, which Peek-Asa says indicated a need for improved data collection.

Other findings in the study:

The study, “Cost of Hospitalization for Firearm Injuries by Firearm Type, Intent, and Payer in the United States,” was co-authored by Brandon Butcher, UI graduate student in biostatistics, and Joseph Cavanaugh, professor of biostatistics, both in the UI College of Public Health. It was published in the current issue of the journal Injury Epidemiology and is available at https://www.ncbi.nlm.nih.gov/pubmed/28721637.

Medicaid and hospitals pick up the bill for the majority of gunshot victims
http://www.businessinsider.com/medicaid-and-hospitals-pay-for-the-majority-of-gunshot-victims-2017-9