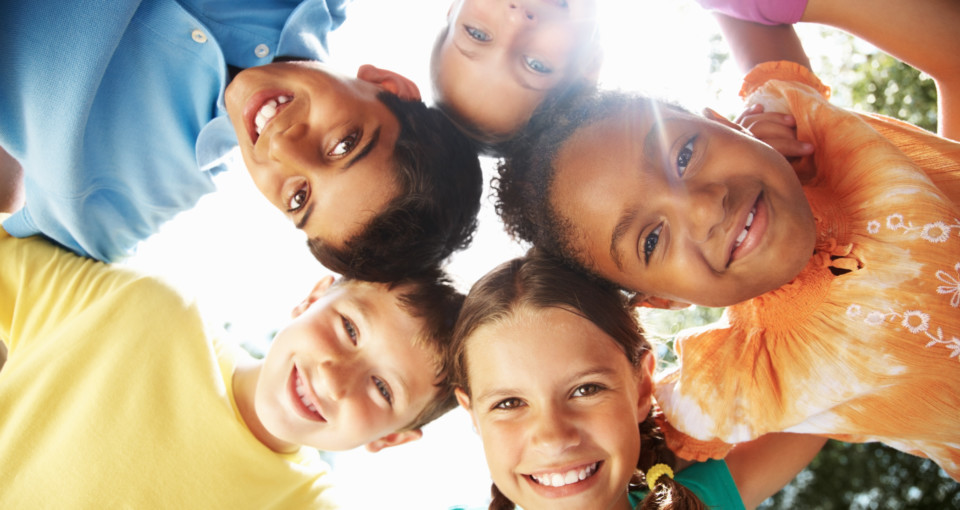 The department maintains a strong commitment to social justice and health equity. Our goal is to remove the systematic and structural barriers that prevent individuals and communities from attaining the highest possible health status and best quality of life. We recognize that social factors—such as entrenched poverty, discrimination, low social cohesion, and lack of political power, among others—disadvantage certain groups and privilege others. In our research, we seek to address these social determinants of health, which have an influence above and beyond individuals’ health-related knowledge and behaviors. Accordingly, we train students to identify and analyze health disparities, with the objective of creating a cadre of social justice public health scholars and practitioners.

A guiding question in our work is: How can we integrate the department’s other strategic areas (rural health, community engagement and participatory approaches, and theoretically based and culturally informed interventions) in support of social justice and health equity?

Here are some of the social justice and health equity related projects our faculty are currently engaged in: 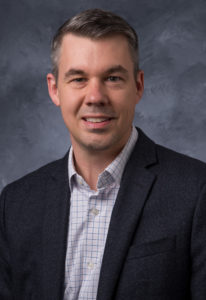 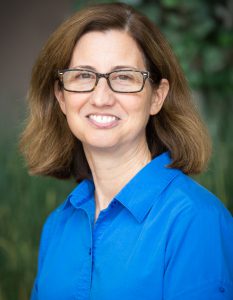 In collaboration with the College of Law, Linn County Public Health, and the Iowa Bureau of Refugee Services, this project aims to determine Iowa refugees’ cultural understandings of mental health needs and services; assess the facilitators of and barriers to effective treatment and reduction of psychological and emotional distress among refugee communities; and identify best practices for treating refugee mental health needs in eastern Iowa. More information here.

This project seeks to inform the possible establishment of centers of excellence in adolescent health (with emphasis on sexual and reproductive health) in West Africa and the Middle East and North Africa regions. 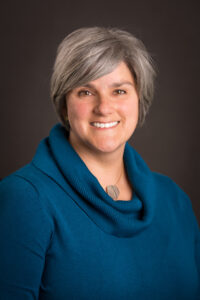 We have formed an interdisciplinary workgroup to develop and operationalize a definition for “new destination communities” at the Zip code level. After establishing face validity, we are developing a proposal to establish which health outcomes are associated with these communities through analyzing restricted data. 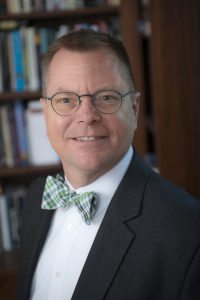 Factors Responsible for Racial-Gender Disparities in Alcohol Services Use

Dr. Gilbert recently completed a study that was funded by the National Institutes of Health to test a theoretically derived model of racial and gender alcohol treatment disparities. The goal was to identify factors that explain the lower use of treatment services among women (compared to men) and among some racial/ethnic minorities (compared to Whites) in order to inform future interventions to improve use of alcohol services. The first paper to come from the project was published in Spring 2019 and reported a consistent gender disparity in alcohol services use. A second paper reporting findings to explain the lower use of alcohol services by women compared to men is in preparation.

Teenage pregnancy is common in western Kenya, which puts girls and their children at increased risk of adverse health outcomes, such as prolonged labor, which can lead to stillbirth and obstetric fistula. Early pregnancy is often associated with cultural norms related to early marriage, gender power dynamics, and stigma associated with pre-marital sex. In partnership with Tangaza University College and Gynocare Women’s and Fistula Hospital, this project aims to explore the cultural beliefs that put girls at risk of teenage pregnancy, as well as the consequences of teenage pregnancy, in western Kenya.